My father (1901–1994) lived a long and often colorful life, all of it quite coherent until his last three years spent in a nursing home, alone with his own dementia. He’d lost the bearings of time and place. He was forever at his golf club, and the time was always now. No sense of duration, therefore, no sense of confinement. A gift. Another gift was that he always recognized me.”Hey Champ,” he’d exclaim with every visit. He called me that from birth, I was told. We never hugged. Men hugged women. We shook hands. That was just enough. But in his diminishment, I could touch him, even shave him, and comb his still luxuriant hair.

With a basin of warm water and a towel
I am shaving my father
late on a summer afternoon
as he sits in a chair in striped pajamas.

He screws up his face this way and that
to make way for the razor,
as someone passes with a tray,
as someone else sobs in a corner.

It is impossible to remember
such closeness,
impossible to know too
whether the object of his vivid staring is

the wavering tree tops,
his pale reflection in the window,
or maybe just a splinter of light,
a pinpoint caught within the glass itself.

Billy Collins is a former two-term U.S. Poet Laureate (2002–03) and a member of the American Academy of Arts and Letters. “The Stare,” ©2010 by Billy Collins, originally appeared in Horoscopes for the Dead (Random House) and is reprinted with permission 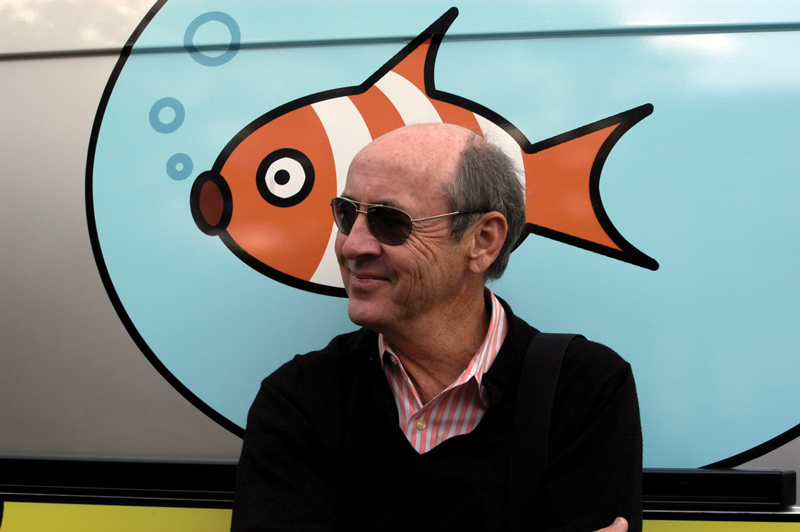