HISTORY (SORT OF) REPEATS ITSELF 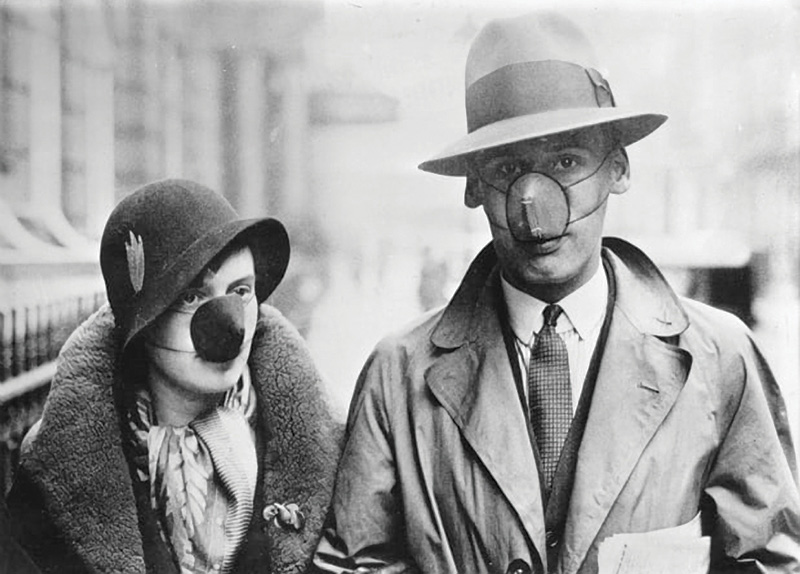 Many of the same safety protocols used to combat the spread of COVID-19 were in effect during the more deadly Spanish flu pandemic in 1918. In Winter Park, however, disruption of business and daily life has been more severe today than a century ago.

People fall ill and some die of an illness at first presumed to be seasonal influenza, but which later proves to be a mysterious new pathogen that’s highly contagious. There’s no vaccine and no effective treatment. The disease kills the elderly, as influenza sometimes does, but it also impacts children and young adults, and causes a bizarre array of unexpected symptoms.

As scientists scramble to identify the malady and quell its spread, the illness multiplies exponentially around the world. In the U.S., the federal government’s response is one of denial and obfuscation. Individual municipalities are left to implement their own policies with varying degrees of rigor.

In some places, masks and social distancing are required and large gatherings are banned. In other places, thousands attend parades and rallies that ultimately become superspreaders — even as hospitals are overwhelmed and funeral homes are compelled to stack corpses like cordwood in makeshift structures.

The year is 1918, not 2020, and the illness is the Spanish flu (misnamed, since it likely originated in the U.S.), not COVID-19. Over the course of two years, the Spanish flu killed at least 50 million people worldwide. Yet this pandemic — which caused more deaths than any outbreak of disease in human history — was essentially forgotten until recently, when COVID-19 prompted inevitable comparisons.

Given the death toll of the novel coronavirus — which is, at this point, orders of magnitude less than the Spanish flu — it’s difficult to understand why the more lethal scourge from a century ago isn’t seared into our collective consciousness. Part of the reason is because newspapers were, in many cases, complicit in playing it down.

The U.S. had entered World War I in 1917. President Woodrow Wilson created a Committee on Public Information to flood newspapers with upbeat press releases — which were often published word for word — extolling patriotism and building morale.

The Sedition Act, adopted just months before the war ended, made it illegal to “utter, print, write or publish any disloyal, profane, scurrilous or abusive language about the government of the United States.” The government wanted no news disseminated that might damage the war effort — First Amendment be damned.

In fact, no newspaper was ever prosecuted for writing stories about the pandemic — it was impossible to ignore — but coverage was notably subdued. Some newspapers surely self-censored for fear of retribution. After all, reports of an easily transmissible illness that seemed to disproportionally impact young people would hardly have been welcome news to soldiers or their families.

In Winter Park, not much seemed to change. Mayor W.H. Schultz did issue an order prohibiting public meetings and suspending school for 10 days in October 1918. The document also read: “I further request the parents of all children to prohibit promiscuous visiting from house to house and suggest that … each family stay as much as possible in the open air.”

There are few other headlines regarding the pandemic in local newspapers of the era, including the Orlando Morning Sentinel. Only passing mentions of it could be found in The Sandspur, the campus newspaper at Rollins College, or in various Winter Park weeklies.

However, several ads tout the safety of various businesses, such as drug-store soda fountains, and the efficacy of several patent medicines. There are also admonitions to wash your hands often and refrain from spitting in public.

Even Claire Leavitt Macdowell’s Chronological History of Winter Park, which recounts the city’s history almost day by day from the 1880s through 1950, never mentions the Spanish flu.

This is truly extraordinary, given the book’s obsessive thoroughness. Macdowell records with equal gravity events that range from a visit by President Chester A. Arthur to a campaign by the Board of Trade to rid the city of flies by offering a bounty to people who turned in the most insect carcasses.

I don’t know how many people who lived in Winter Park died of the Spanish flu. According to Eve Bacon’s history of Orlando, fatalities there amounted to only 10. (It appears that Tampa and Jacksonville fared far more poorly.) Perhaps the dearth of information regarding the impact of the pandemic on Winter Park is because there wasn’t much impact at all.

My guess is — with all due respect to Eve Bacon — far more people in Winter Park died of the Spanish flu than have died (or will die) of COVID-19. But the response in 1918, at least locally, involved no prolonged disruptions. If you didn’t get sick, you likely didn’t alter your life or routine in any appreciable way. Why not?

Here’s a hypothesis: A century ago, people routinely died of ailments that are easily treatable today. It could be that everyone was simply more nonchalant about the possibility of contracting an illness that had no cure. After all, plenty of illnesses that we no longer worry much about couldn’t be cured — or even effectively treated — back then.

Frankly, I’m glad our expectations of medicine are somewhat higher these days. And I’m looking forward to the day when we can meet for drinks — unmasked — and discuss up close and in person whether the cure was worse than the disease in the case of COVID-19. That day, I’m sure you’ll agree, couldn’t come soon enough. 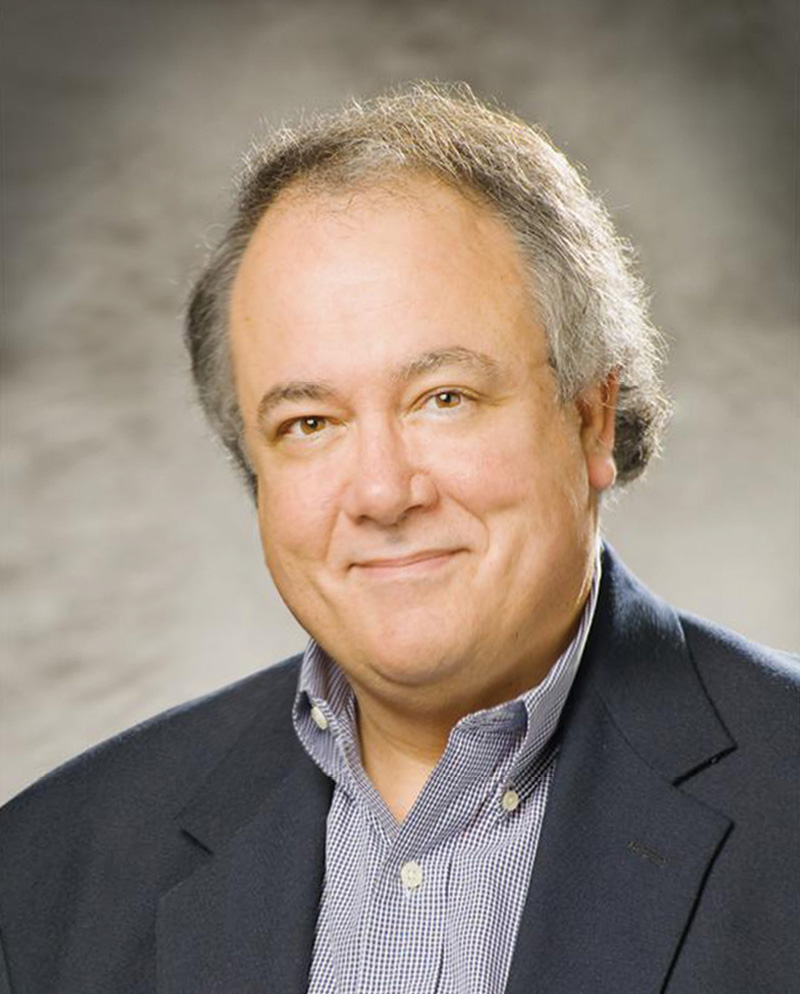