When I showed this poem to a friend, he said I should have stopped after the fourth line. I suppose that would have made a point, but I wanted the poem to continue so it could develop the way a blues song does: the repetition, the wait, then the resolution in the last two lines. Many fans have favorites when it comes to blues lines; these days I like, “Nobody loves me but my mother, and she might be jiving too.”

Much of what is said here

must be said twice,
a reminder that no one
takes an immediate interest in the pain of others.

Nobody will listen, it would seem,
if you simply admit
your baby left you this morning
and didn’t even stop to say good-bye.

But if you sing it again
with the help of the band
which will now lift you to a higher,
more ardent, and beseeching chord,

people will not only listen;
they will shift to the empathetic
edges of their chairs,
moved to such acute anticipation

by that chord and the delay that follows,
they will not be able to sleep
unless you release with one finger
a scream from the throat of your guitar,

turn your head back to the microphone,
and let them know
you’re a hard-hearted man
but that woman’s sure to make you cry.

Billy Collins is a Distinguished Senior Fellow of the Winter Park Institute at Rollins College. He served as U.S. Poet Laureate (2001-03) and is a member of the American Academy of Arts and Letters. “The Blues” originally appeared in The Art of Drowning by Billy Collins, © 1995. Reprinted by permission of the University of Pittsburgh Press. 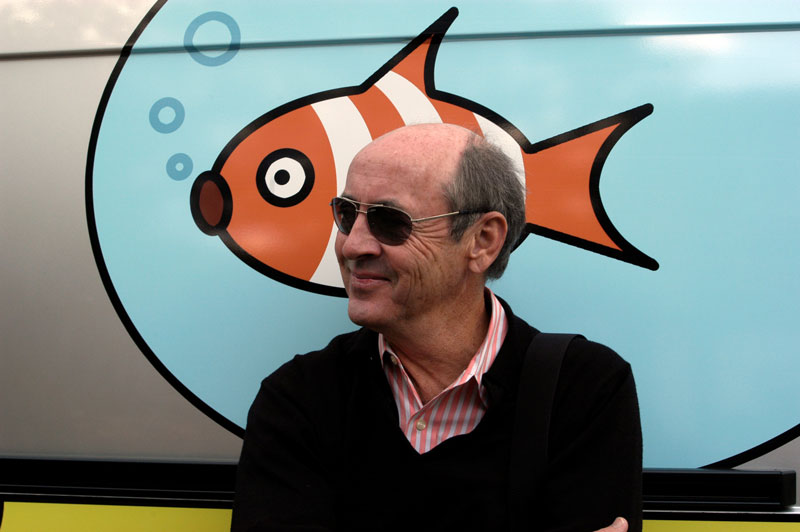